I was pleasantly surprised with NooBowl. I ordered the braised pork noodles (#12) and wasn't expecting much when I received it. The large take out bowl was not even half full, there were only three components (noodles, pork, and cabbage), and half of what I could see on top was the pale white cabbage. Although color doesn't always equal flavor, white foods aren't known to be the tastiest on their own: tofu, chicken breast vs dark meat, white rice vs others, white asparagus vs green, white corn vs yellow, white bread vs a crusty country loaf, cauliflower... But after mixing the bowl up, I thought it was wonderfully balanced and tasty. The cabbage was a great textural contrast, cutting through the saltiness of the sauce and the fattiness of the pork and giving a crunchy bite compared to the chewy noodles. I would definitely order again. Service was fast.

Really good for mall food court food, especially considering Panda Express is the main Chinese competitor. However, it's not gonna compare to your favorite full service Sichuan restaurant in Chinatown. So with that expectation, just settle in and appreciate a tasty inexpensive meal at the Westfield. Also, their "Spicy" isn't that spicy. Wish they offered several levels, with the top being objectively very spicy. Sichuan Spicy Dumplings: The dumplings kinda felt like the frozen gyoza you might get at Safeway. However, the Sichuan sauce and minced garlic and fresh herbs they put on top made it awesome. So in the end, it was a satisfying appetizer. Fried Chicken Wings (Spicy): One the plus side, they were fried fresh to order. On the negative side, they took a long time to make. Didn't seem to have breading, just a really crispy skin. There was a little tang, but they could have used more spices. Biang Biang Noodles (Spicy): Definitely not biang biang noodles. No one was smacking noodles on the table. This didn't taste like it was freshly made moments ago. Wasn't nearly as thick as biang biang noodles. However, it was a hearty somewhat thick noodle. Was a nice complement to the ground meat and sichuan sauce. While I ordered spicy, it wasn't too spicy. They must be toning it down for the food court. Dan Dan Noodles (Spicy): Seemed very similar to the biang biang noodles, just slightly thinner noodles. Not that spicy, despite ordering spicy. Once again, way better than Panda Express nearby, but doesn't compare to a good Szechuan restaurant in a Chinatown.

Good noodles but such a small portion. The cashier girl was super nice though! This was not enough food and I usually don't eat that much. I ordered the biang biang noodles and the cup container they put the food in is deceiving. It's big and can hold way more than what I received. They were busy, but still doesn't mean I should get less food. I wouldn't get this again. Maybe some of their other foods are more worth it. The noodles were nice and chewy and had great flavor, but the portion size was not worth the $10 I paid for it. Luckily my boyfriend had some leftover fries I could eat to satisfy my hunger. I don't think I would eat here again. I was so looking forward to it too. Sadly disappointed.

I needed something fast before my movie. I found this place and decided to get the Spicy Sichuan Noodle Soup. while the noodle was good, the broth was kinda bland and not enough Szechuan peppercorn. since this place is also new, the staff were just standing around and confused looking for something to do. disorganized and disjointed. give it time another month or two and try it again.

Noo Bowl is yummy. I got the Sichuan cold noodles which had a hint of mala and spiciness, but was toned down spice wise to suit more tastes. The portion size was decent and left me feeling satisfied, but I did not feel bloated or starved from the portion. The price is fair for the food court considering that the rent is expensive and most stalls around charge similar prices for food.

I've been waiting for this place to open. Unfortunately, my first time there, I was only able to try the dumplings because I had other eating plans. Didn't want to stuff myself. I enjoyed the dumplings. I would certainly order them again. I requested spicy and the dumplings came with a slightly sweet spicy sauce which I also enjoyed. The next time I come I want to try the pork with rice, looks good. Like the previous review indicated, the staff seems a little confused, but they were very friendly. That's always a good thing.

I have been waiting for this place to open, since i came here regularly to get food for my kids . The way they set up, presentations, services, i would give them 4 stars but the taste ! ! ! but food is comes down to its TASTE. isn't it ? Food are for the flavor of the ingredients, but when its doesn't give that, then it a failure. I strongly give them 0 star. It was very mediocre. The soup was very bland, supposedly healthy chicken broth but I can barely taste anything. I thought i was wrong, but my 2 kids, also agree. ? ? So after try for the 2nd times i give up. . and bye bye . Remember ! San Franciscans are very picky on their food choice.

It's good If you're craving some Chinese style noodles. I ordered their signature Dan Dan noodles ($10.77) and was expecting wet noodles but got dry noodles instead. The egg noodles we're good though. It was alright favor wise. Their spicy wasn't really spicy to me. Would I get it again for that price? Maybe. Service was quick but the kitchen area looks disorganized. A lot of the staffs were running around trying to cook stuff. I'm getting they just opened recently. I'll come back to try something else next time.

Their version of braised pork over rice is really good, in my opinion. I can eat this dish again 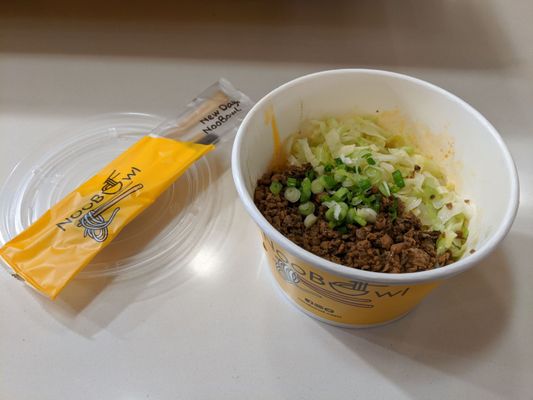 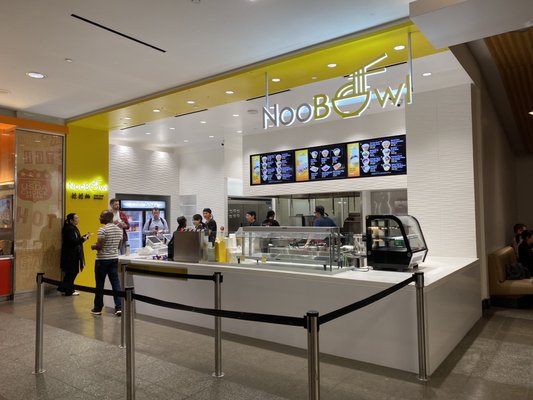 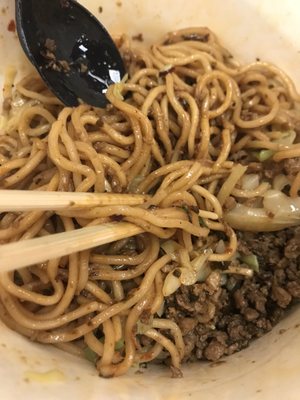 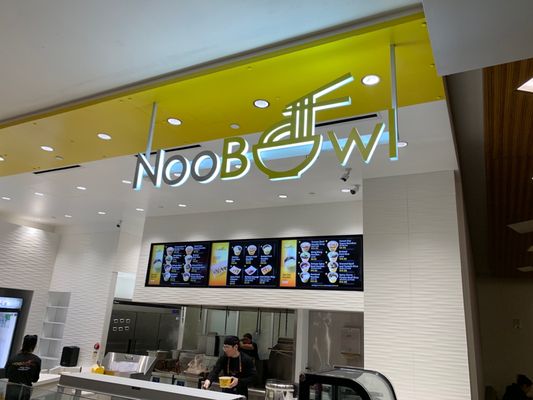 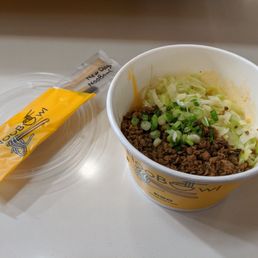 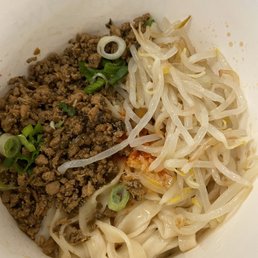 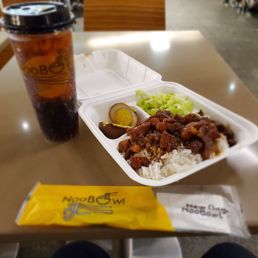 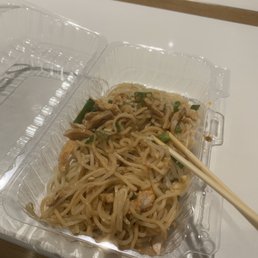 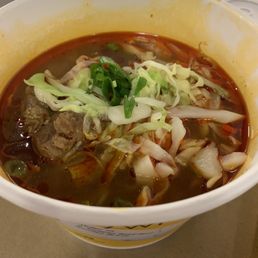 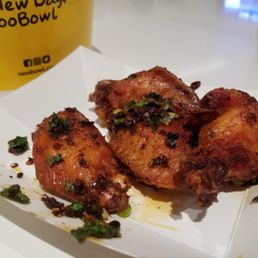 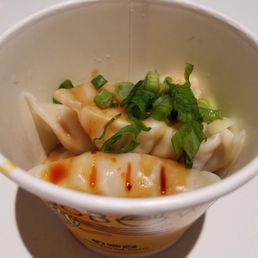 193 reviews
2.3 miles away from NooBowl
Sam M. said"Sad that this place has such low reviews because we really did enjoy our meal - though I'm not surprised by the low reviews because the service was astoundingly bad. Despite having a 9:00 reservation, we were seated at 9:25 pm after…"read more

628 reviews
0.8 miles away from NooBowl
Michele V. said"I came here for lunch for the second time today. I actually used the app to pre-order in an effort to avoid the line and save some time. Unfortunately, after walking one block with our lunch, the bag broke and pork ramen spilled all…"read more

Yelp users haven’t asked any questions yet about NooBowl.

Your trust is our top concern, so businesses can't pay to alter or remove their reviews. Learn more.

Start your review of NooBowl.
Page 1 of 1

1 other review that is not currently recommended

106 reviews
1.1 miles away from NooBowl
Bryce W. said"A lot to like here - fun location looking out at the ballpark (could see the scoreboard from our table), great food (did it family-style with a bigger group and seriously wasn't a dish that disappointed; deviled eggs, mussels, and…"read more

797 reviews
Benjamin L. said"Came here with a group of friends for lunch on Sunday. Since our group was large, we called ahead to reserve a table. When we got there, we were seated rather promptly, especially for such a large group and the place itself is…"read more

164 reviews
Josie W. said"First off, this place is a 4.5 rounded up for me. It really depends on your…"read more

17 reviews
0.2 miles
Will T. said"A nice tasty and health opinon for lunch, you can go super health and get the boil…"read more 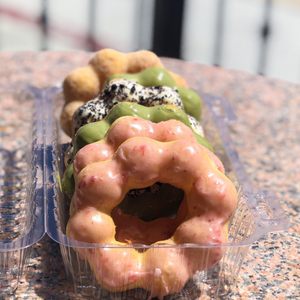 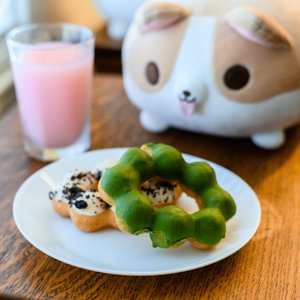 The Best Eats In SF 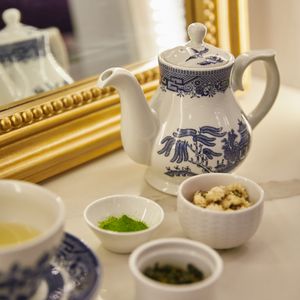 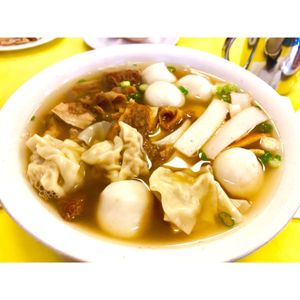 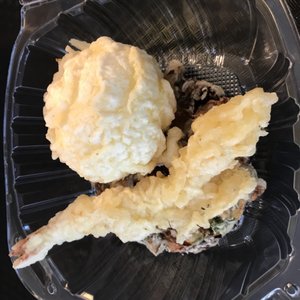 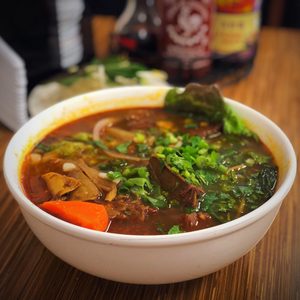 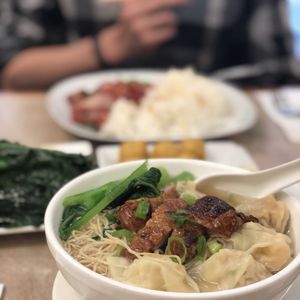 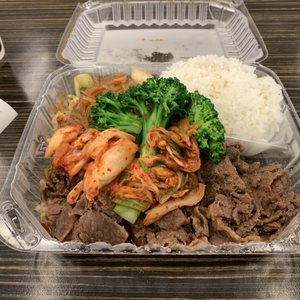 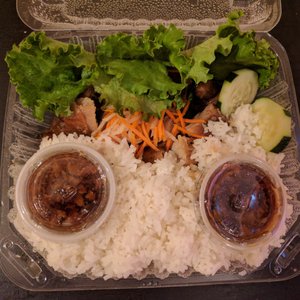 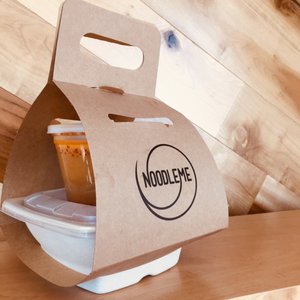 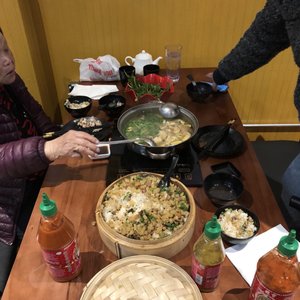 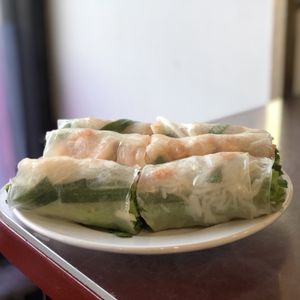 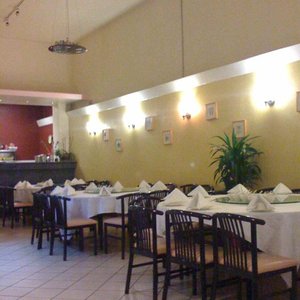 People found NooBowl by searching for…

and related marks are registered trademarks of Yelp.